This weekend, I visited the city of Uberaba, it is in the state of Minis Geris and just a little bigger than Franca. Traveling there came as a surprise to some of my friends because it’s not a place many people visit unless one has family there. 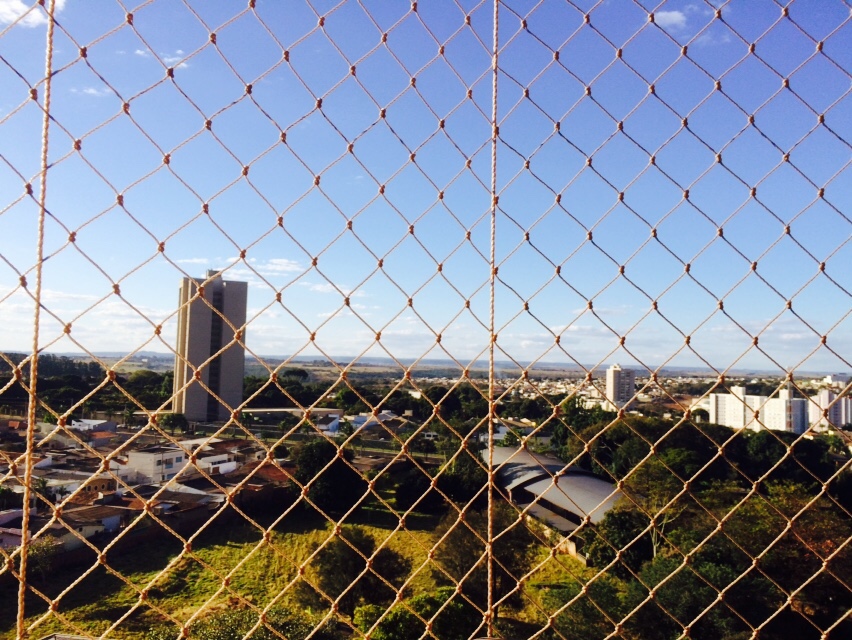 Lucky for me, I had a really good friend living there whom I met in Toronto last year and he and his family were sweet enough to invite to spend a weekend with them. With a big smiley face emoticon and colorful hearts over Whatsapp, I accepted the offer and I’m so glad I did. 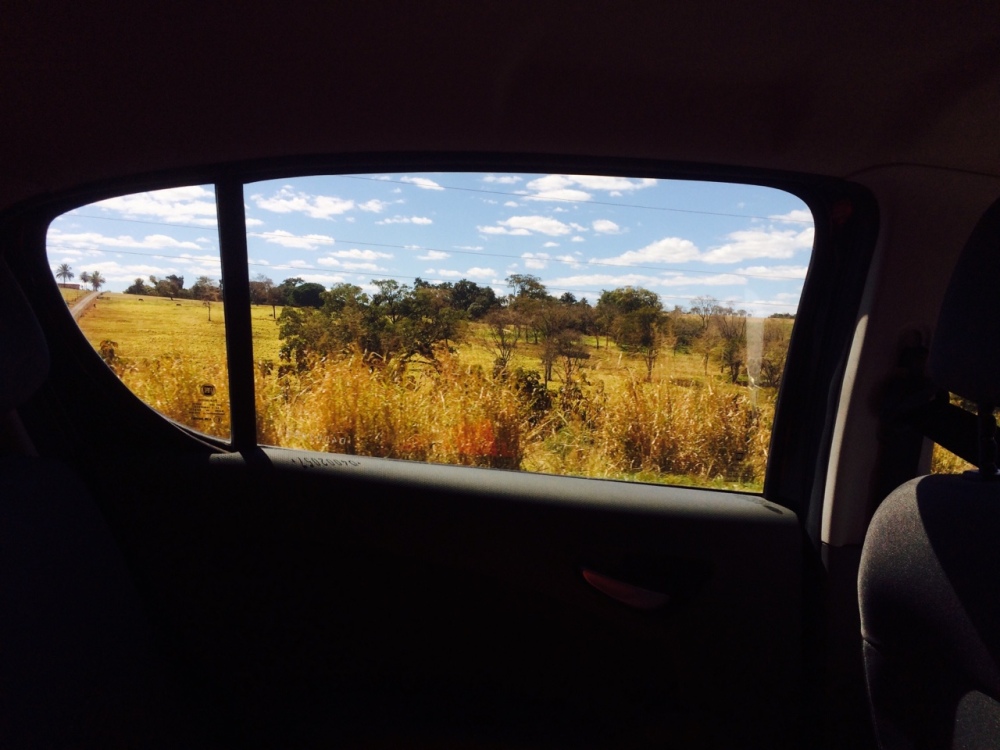 Time and time again, I am floored by the hospitality of the Brazilian people. North Americans say that Canadians are the nicest, but you would not believe me until you come to Brazil yourself and experienced just a touch of love I’ve been blessed with in this country.

Uberaba is a city famous for its cattle fairs. The meat carnival brings out international buyers and acts as a giant attraction for foreigners. They farm and sell the world’s best cattle which only proves why Brazil stands so high on the meat charts. Even the graffiti on the streets is of cute cows. 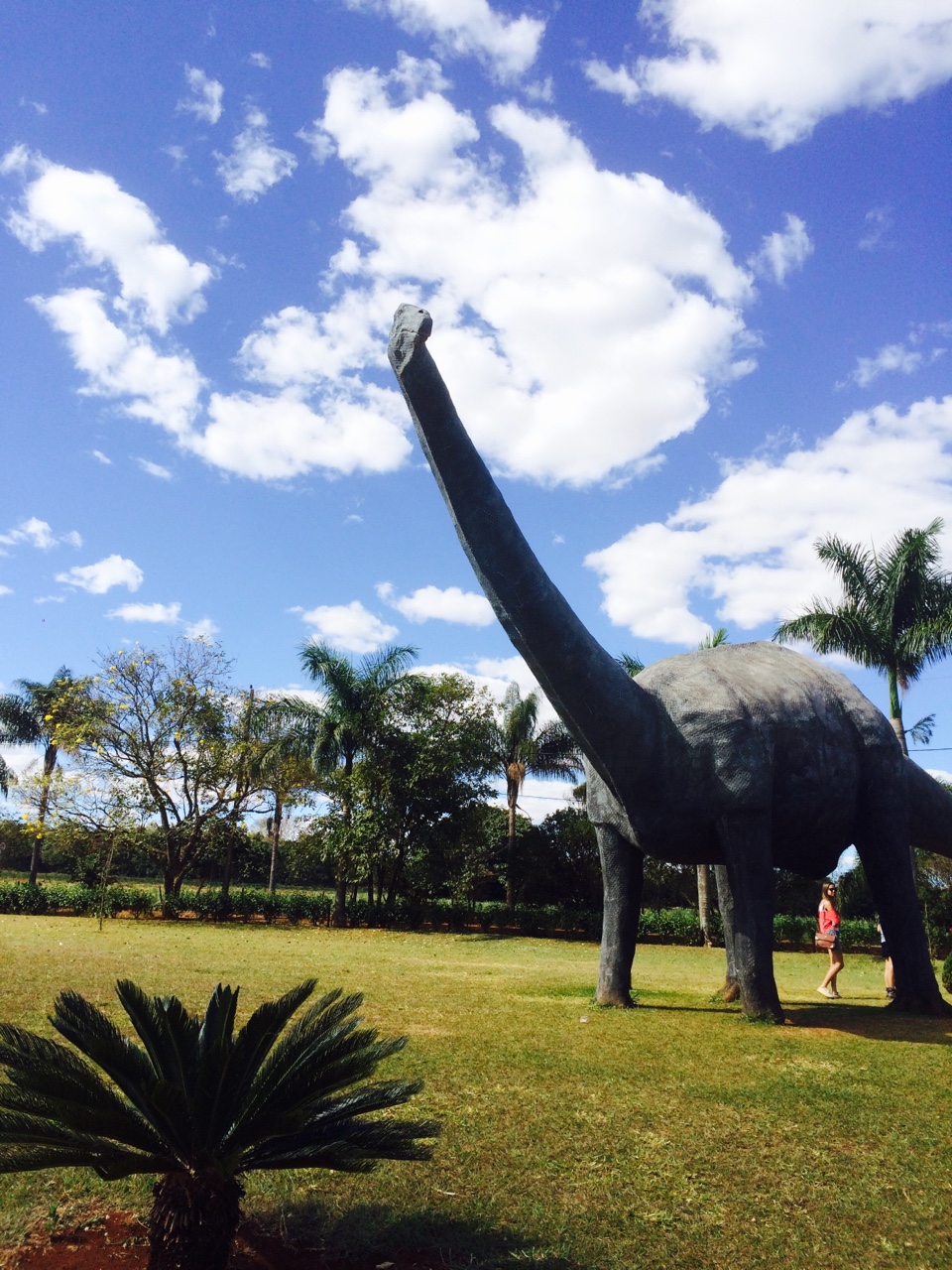 Fun fact: Archaeologists also discovered dinosaurs in Uberaba. I went to a park and saw it for myself. I’ve ridden horses, camels, cows, and goats, all over the world, but I can now proudly say I’ve also sat on a dinosaur. But it was really hot so I only have this ugly picture of my butt almost being burnt into shrivels. 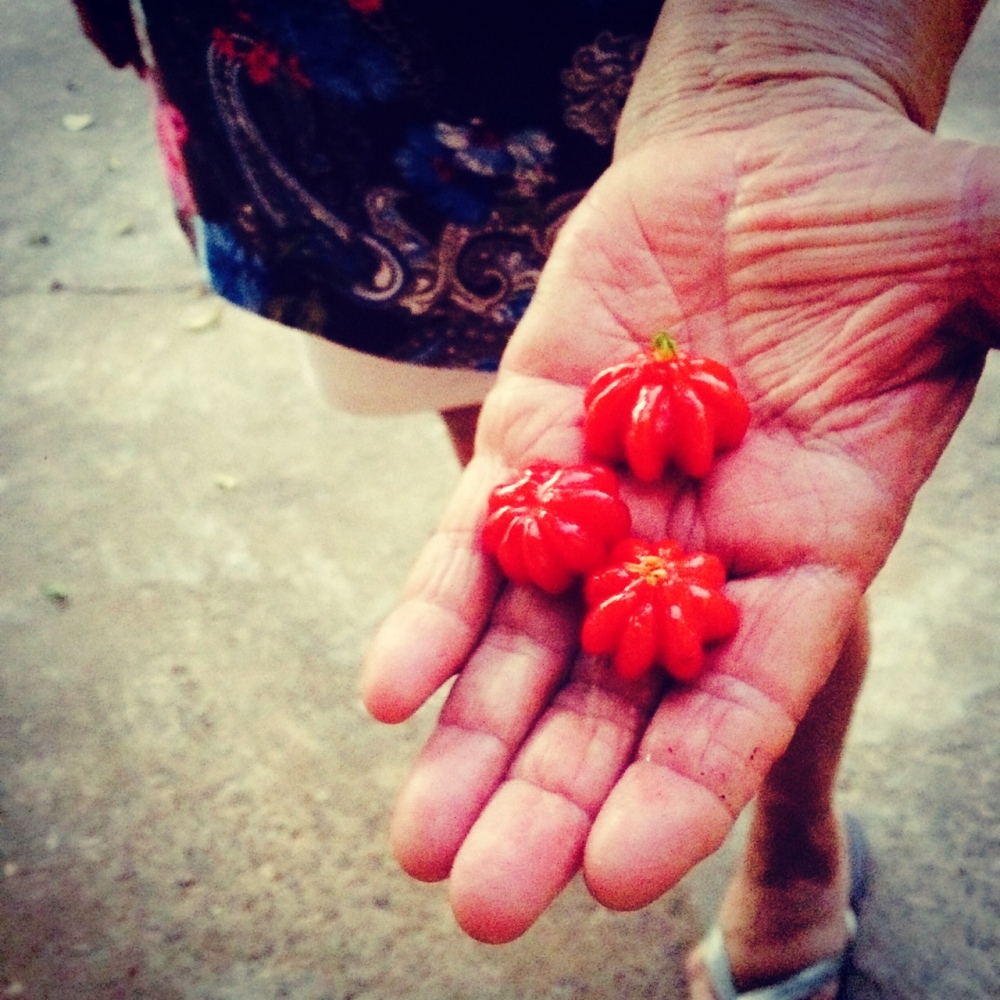 My friend was kind enough to introduce me to his extended family and friends the next day. Someone I will always keep in my heart is his vovo (grandmother). We did not speak the same language, but there is no barrier between a human connection. As a person who lives so far away from her family, meeting his family was really overwhelming, in a good way of course. She offered me fruits I had never eaten before from the tree in her yard and gave me extras for the road. No matter what country your grandmother is from, they all love to overfeed you. 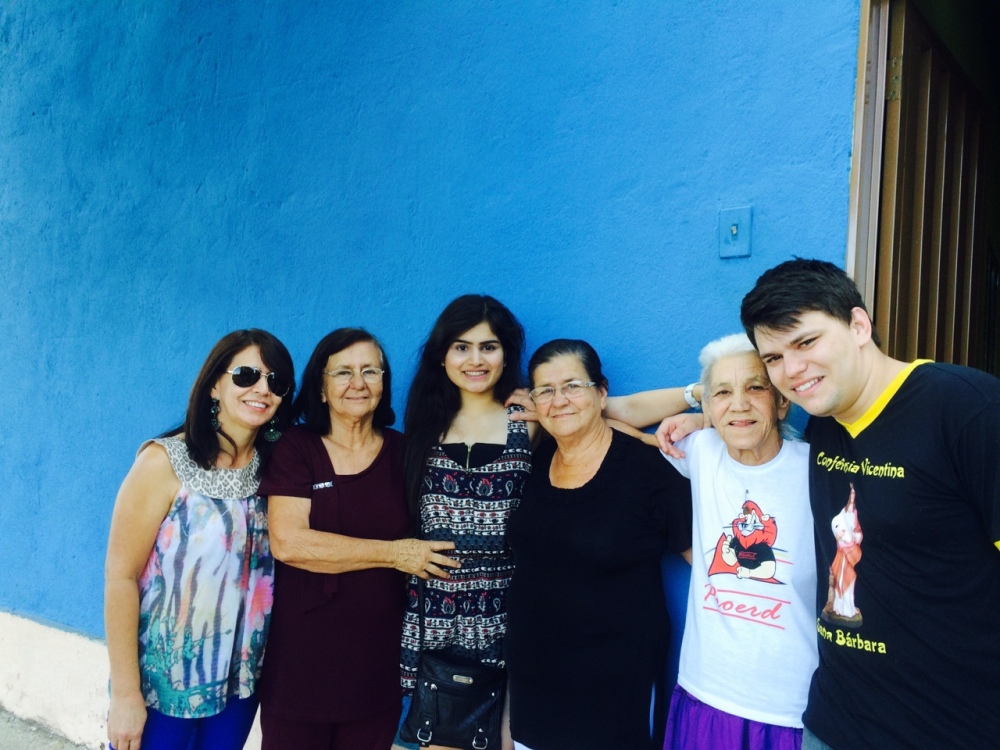 Before I said goodbye, the Brazilian kisses came flying in. I’ve become so accustomed to kissing strangers on the cheek, I actually think I might do it in Canada and get stuck with a harassment suit. She and I literally talked through smiles and, of course, my friend helped translate, but I still think I would have been fine either way.

I’ve done some amazing things so far like crashing a wedding, traveling alone, crossing language barriers, making tons of new international friends, trying new foods, and genuinely giving my all to teaching English. I have two more weeks and controlling my urge to not sell my ticket back to Toronto on Kijiji is getting more difficult by the second.